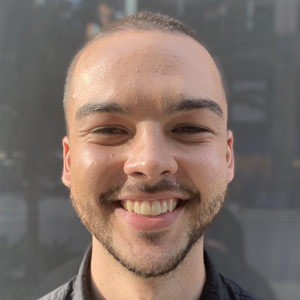 Drew’s astrology practice began in 2018. He has consulted as an astrologer, co-hosted the Queer Skies podcast, offered lectures at local and digital astrology groups, and attended NORWAC and GLAC 2019. Trained in anthropology as an undergraduate, Drew attends to the social powers and response-abilities of prediction, inside and outside of astrology. He seeks collaborators and co-conspirators in making temporalities of healing, repair, and retrieval and questioning the eschato-logics of "the end".